skip to main | skip to sidebar

The witch, the hedgehog, the bats and the pig

The witch looked at her broom wistfully and made a futile gesture to reach for it. But her hand hardly moved an inch away from her body. The broom an untidy shamble stood stoically against the kitchen wall. And quite rightly so, for what purpose would another meaningless flight across the darkening skies illuminated by the pale wintry moon fulfill. For what did such meaningless actions mean? A witch on her broom flying why and where? And for what?

The hedgehog had had a particularly bad autumn. Even by global warming standards. And now it was an even harder winter and to put it politely he didn’t give a fuck. For he had reached that absolutely beautiful state of mind where nothing seems to matter anymore. He was perfectly Zen. But if allowed a single grudge he’d have liked to be a little warmer. And maybe in a more comfortable hole.

The bats had a choice between the old barn and the belfry. Well acquainted with the pleasures, so to speak, that the barn had on offer they still chose the belfry. Now it was cold and the bells were loud but they still justified the choice they had made. For, didn’t the music of the bells drive away boredom on many a dull wintry evening?

And the pig. Well, the pig knew what it would be like. The cold, the grey skies, the short days, the long nights. So he found a comfortable patch and buried himself deep in the mud waiting for it all to end. For, everything that has a beginning must have an end. Isn’t that how the story goes?

And so the witch, the hedgehog, the bats and the pig packed in for the winter and excused themselves for the moment from the revolution.
Posted by Anvita Lakhera at 14:15

CC license only for links to blog posts. All photographs by Anvita Lakhera copyright protected. 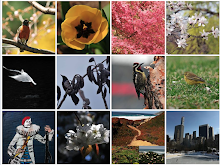 The Bird Hours: A book on the few minutes of the many hours I spent watching birds over the years

Sometimes they stop by

All posts on poetry and photography 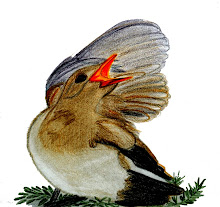 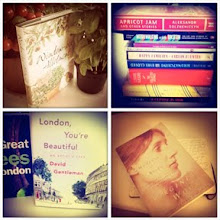 Cities on the Blog

The cities of the world are concentric, isomorphic, synchronic. Only one exists and you are always in the same one. It’s the effect of their permanent revolution, their intense circulation, is their instantaneous magnetism. –Jean Baudrillard

It's life and life only 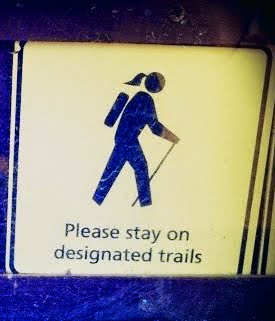 Birds on the Blog

Great Crested Grebe. Caught at a rare moment sitting on its nest in some cold part of NW India. Unlike the Grebe outside my window that vanishes in a flash as it dives in search of fish.

Sometimes I go looking for words 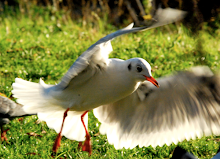 Munna on the run 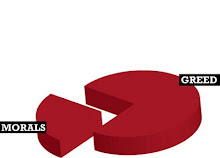 if you could not care less about environmental norms, you have come to the right place. We are selling our morals and rights for a pittance. Come, exploit.

I have been eating poetry. 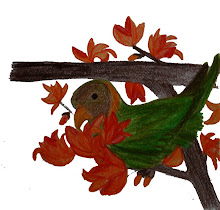 Ink runs from the corners of my mouth/There is no happiness like mine/I have been eating poetry.~Mark Strand

Astronomy Picture of the Day 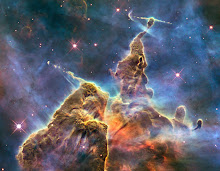 To Keep Things in Perspective 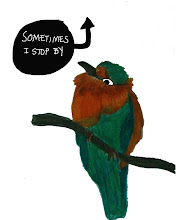 And in that sublime moment 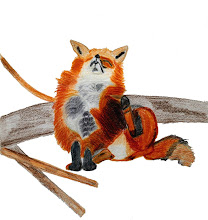 we clearly saw the future